Cautious welcome given to Climate Bill 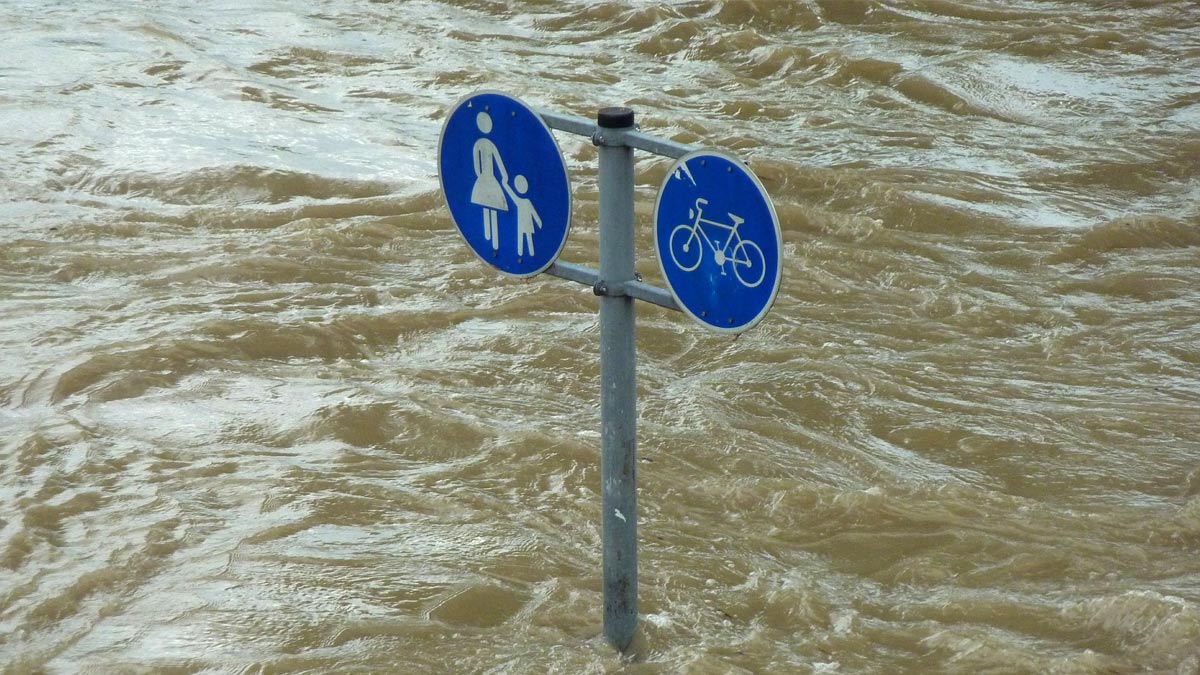 The Jesuit Centre for Faith and Justice has welcomed recent legislative progress towards enacting the Climate Action and Low Carbon Development Bill. The Bill places climate policy on a statutory footing for the first time, less than two months before pivotal climate negotiations occur in Paris. The JCFJ insists, however, that the Bill must translate into concrete actions if we want to avoid dangerous climate change.

The considerably lengthy delay in drafting the Climate Bill means there is a significant urgency for it to be enacted. Catherine Devitt, the Jesuit Centre’s newly appointed environmental justice officer, says, “Our National Climate Change Strategy expired in 2012, so this Bill is well overdue”. Echoing the concerns of other environmental organisations, however, Ms Devitt acknowledges that the absence of an explicit emissions target for 2050, and the lack of urgency in revealing the National Low Carbon Transition and Mitigation Plan calls into question the government’s commitment to seriously tackle climate change.

Nevertheless, in response to pressure from civil-society groups, Ms Devitt says: “The Bill has been strengthened by the establishment of an independent Climate Change Advisory Council, the need for Ministers to take climate policy into consideration when developing their national action plans, and the inclusion of the principle of climate justice. In particular, the inclusion of climate justice in the Bill emphasises Ireland’s responsibility in mitigating climate change.”

Looking ahead, a real test of commitment towards achieving a low carbon society will be reflected in the upcoming Energy White Paper, as well as Ireland’s involvement in negotiations in Paris. In the Jesuit Centre’s recent issue of Working Notes, Professor John Sweeney notes the high expectations for what may be achieved at the negotiations. However, he expresses caution in predicting a radical outcome, pointing to the reality of climate conferences over the past twenty years, and the prioritisation of national interests over the common good. Indeed, Ms Devitt points out that just last week, the Taoiseach was in Brussels, arguing for special treatment for Ireland in relation to 2030 targets on emissions reductions1. Clearly, the Climate Bill is just the beginning; action must follow, if we are to get real on climate change.

What is the real cost of debt?

Destroying our ecosystem is sinful

Pope Video: The world of finance