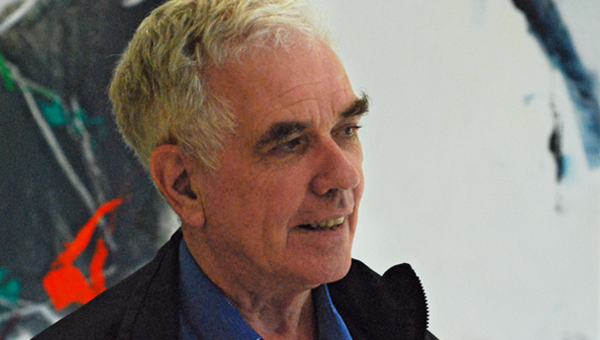 ‘I would argue that the educational system is the most unjust structure in our society today… it has absorbed some of the worst values that are prominent in our society .. the values of consumerism, competitiveness, and an excessive individualism.’ So said Peter McVerry SJ in his talk to the Association of Teachers in Ireland (ASTI) union, last Tuesday 2 April.

It was a hard-hitting and unflinchingly honest talk where he looked at the Irish education system from his perspective of working with young homless people. He had much to say about how that system has utterly failed  those youngsters, many of whom have had to cope with horrific childhood experiences. But the conclusions he draws are worth serious noting by anybody interested in creating a fairer, better society for the children of tomorrow. “Unless young people leave the educational system feeling good about themselves, then, no matter how successful the grades they have achieved, the educational system and our society will have failed them.”

His words certainly hit home according to RTE reporter Valerie Cox on the Pat Kenny radio show the following day. And she wasn’t the only person on radio talking about the impact of this Jesuit. Nessa Childers MEP who resigned from the Labour Party parliamentary party last week, told Marian Finucane on her Saturday morning radio show, that she was really effected by Peter McVerry’s account of his work with homeless youngsters and their experiences.

The full text of his speech to the secondary school teachers of Ireland is well worth serious reflection. You can read it here. And Peter features prominently in a RTE TV Nationwide special tonight on homelessness, at 7pm, with reporter Mary Fanning.

The questions are what matter