A good day for spirituality 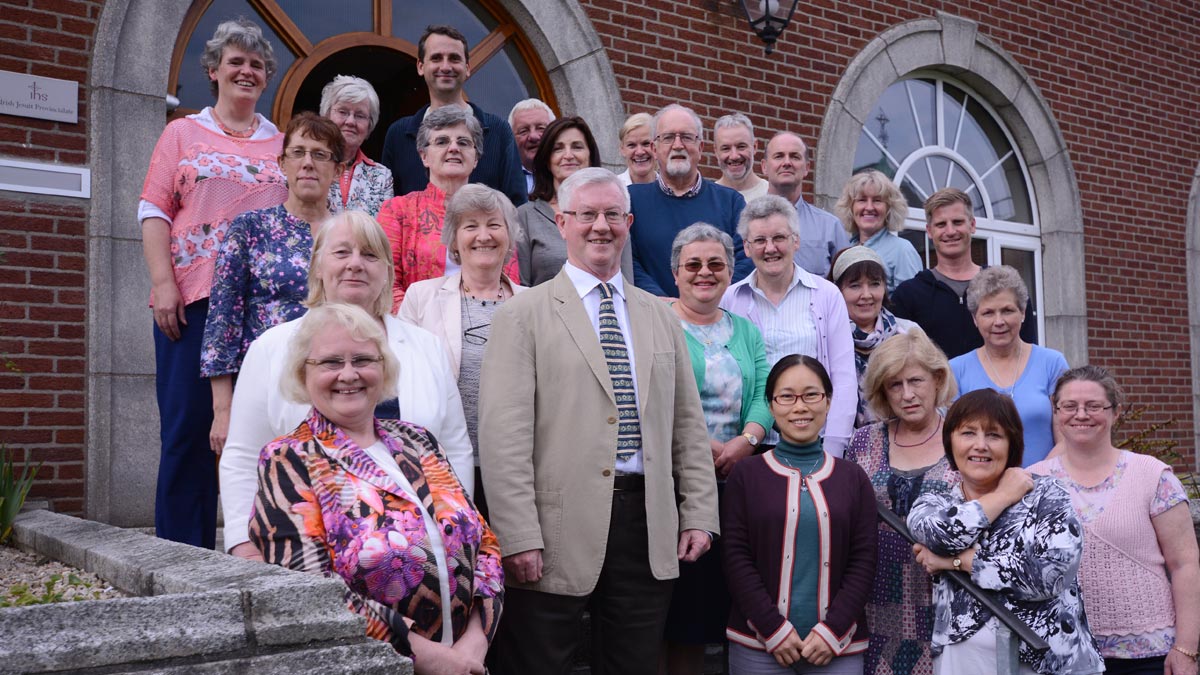 The sun shone down on a historic gathering in the Jesuit Conference Centre in Milltown Park on  Monday 15 August.  On that day twenty-four students began their MA studies in Applied Spirituality. It is the first time in Ireland a technology institute, Waterford Institute of Technology, is offering this particular masters. The MA is hosted and resourced by the Spirituality Institute for Research and Education, SpIRE. Both SpIRE and the MA are initiatives of Michael O’Sullivan SJ and Professor Bernadette Flanagan PBVM. They are particularly please that a technology institute is working with them to offer a degree in spirituality.

Both Michael and Bernadette addressed the students on Monday morning, as did Professor Michael Howlett, Head of the Department of Applied Arts at Waterford Institute of Technology. Michael spoke about the huge interest in, and goodwill for, the course, as witnessed by the unprecedented views and comments on the SpIRE Facebook page, as well as the many messages of congratulations Michael received from academics and scholars in different disciplines around the world.

As part of their first week, the MA students attended a five-day summer school organised by SpIRE and held in Milltown Park. Members of the public also attended and head speakers  exploring topics such as spirituality and autobiography, spirituality, imagination and art and spirituality and literature.

According to Michael O’Sullivan the summer school and this first week of the MA elicited really positive feedback from the students particular regarding the balance of topics, as well as the high standard of input. As one student, Kevin remarked,”It was a great week, balanced, well thought out and it certainly met my expectations”. For Pauline, another student, it was quite simply, “A wonderful gift.”

Being called to forgive

Is environmental destruction a sin?

The science of spirituality

The science of spirituality

Hammarskjöld – Prophet for the 21st century

Spirituality and the professions

A cannonball moment where it all began

Pope Video for December: For a life of prayer