Raising awareness on the Camino 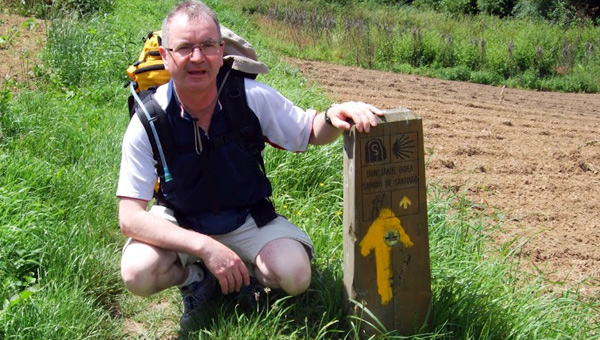 Brendan McManus SJ has featured on the Console website for the last few months as the highest individual fundraiser due to the €5000-plus he collected in aid of the suicide prevention charity last year, largely through sponsorship for walking the Camino.

Brendan, who dedicated his 800km Camino walk to his brother who had died of suicide some years previously, had been impressed with Console after he had participated in one of their support groups, specifically geared for those bereaved through suicide. “Surviving Suicide” was the title of an article by Brendan published in the Furrow which dealt with the family’s trying to cope with the devastation of Suicide, echoing the theme of Console’s support services.