Know what you’re talking about 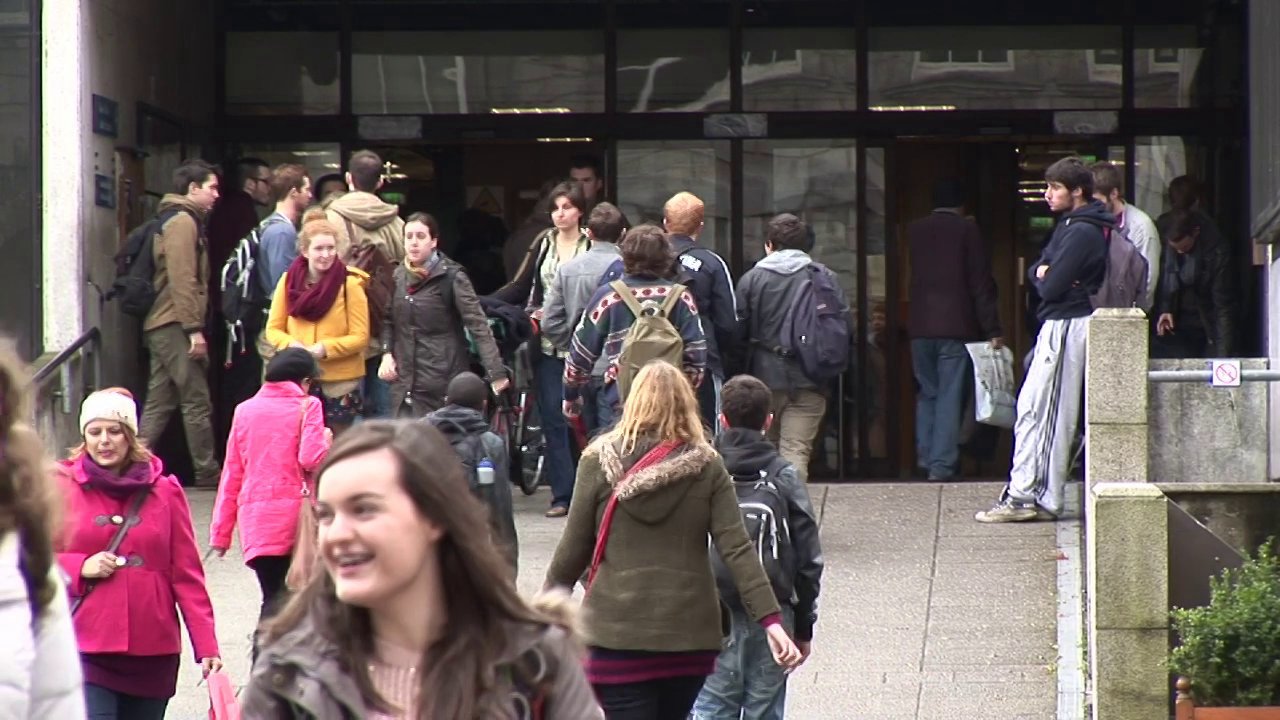 A new introductory course in theology from the Loyola Institute Trinity College Dublin will begin on Wednesday 27 January 2021. Anyone interested can purchase tickets for the lecture series on Eventbrite (click on link) and the cost is €20  for all four lectures.

Dr. Michael Kirwan SJ, Acting Director of the Loyola Institute, says the course is intended to meet the need, expressed by some, to be more literate about their faith. “Very often our understanding is more intuitive than explicit and our ability to deal in an informed and enlightened way with many of the complex religious and moral issues that arise can be quite limited,” he explains, adding, “We sometimes wish we had more to draw on so as to be better able to explain how we see things. This series is an attempt to respond to this need and to introduce people who are interested to the wealth of theological insight that is available in the Catholic tradition.”

‘Risen and Ascended,’ is the theme of the second session on Wednesday 3 February. Issues such as what it means to address God as ‘Father’, and the possible problems associated with this naming will be addressed. “For many people, this way of speaking confines us to childish dependency in our faith,” says Dr. Kirwin, adding the caveat, “And yet, this is the language Jesus used when he addressed God as ‘Abba’ and encouraged us to do the same. Is it possible for us to speak of God as a ‘parent’ without being infantilised?”

‘God the Holy Spirit, the Consoler’, is the theme for exploration on the evening of Wednesday 10 February. “At the center of the Christian faith is the belief that Jesus was ‘raised from the dead’ and ‘ascended to the Father’,” says Dr. Kirwan. Acknowledging that it is difficult for people to make sense of these claims, or to picture them. he says questions such as ‘Where is Jesus, in his risen life? How do we proclaim a resurrection faith with confidence today?’ will be addressed on this the third evening.

On Wednesday 24 February the life and work of two very different saints will be considered – John Henry Newman (1801-1890) a convert from Anglicanism and Edith Stein (1891-1942), Jewish by birth, becoming a Carmelite nun before meeting her death in Auschwitz. “We will consider important aspects of their thought, and examine what led each of them to embrace Catholicism,” says Michael Kirwan, who says he is keen to underline the importance of people having a keen sense of God’s active presence, animating the world, bringing creation to re-birth, but also encouraging people, and empowering them in their weakness. “The role of the Spirit in Christian life is often overlooked. And yet it is vital that we have a keen sense of God’s active presence,” he says.

The timetable for each evening is as follows:

The series itself is organised by the Loyola Institute, School of Religion, Trinity College Dublin, and the Jesuit Education Trust in association with the Le Cheile, Spiritan, and Loretto Education Trusts.

‘When a loved-one leaves’

Shakespeare and the Jesuits: “no collusion”?

A festival of theology

King Lear, populism and the coronavirus

Hope is not optimism

Milestone for the Loyola Institute

Newman and a new way of formation

Welcome to the Loyola Institute

The ironies of Catholic traditionalism

The death penalty and doctrine, Part 2

Church doctrine: The same but different