Working together in building our common home 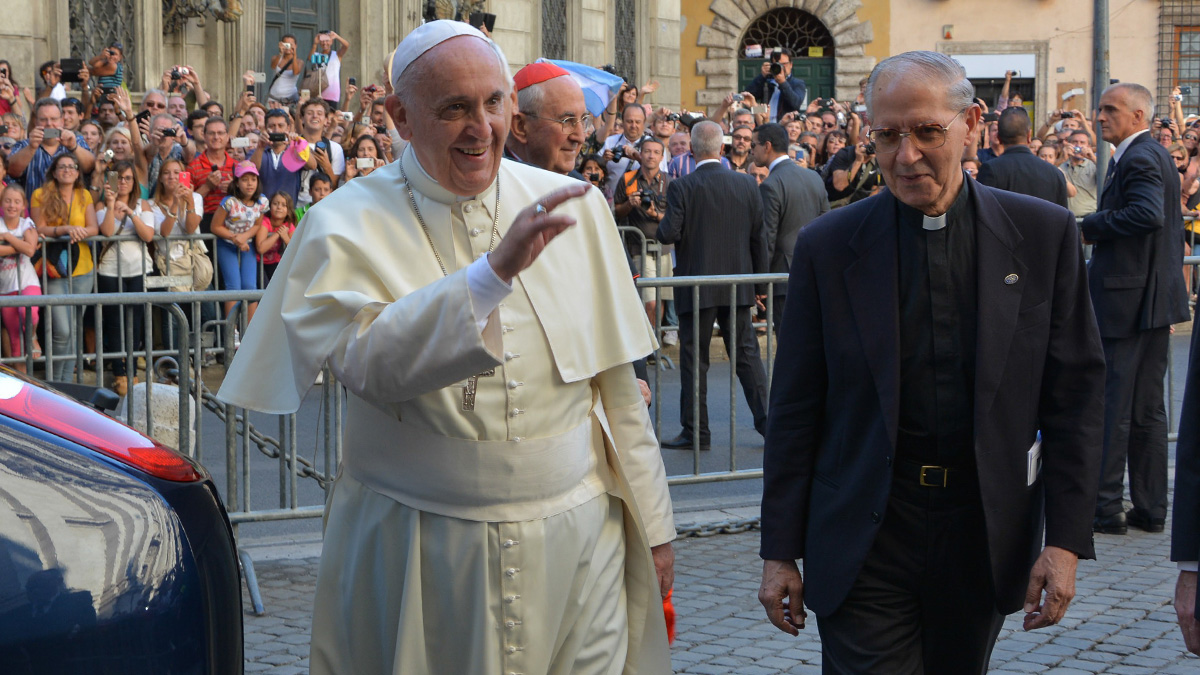 “What kind of world do we want to leave to those who come after us, to children who are now growing up?” This question is at the heart of Laudato si’ (May You be praised), the much anticipated Encyclical on the care of the common home by Pope Francis. This question does not only have to do with the environment, the Pope says. We should also ask ourselves about the meaning of existence and its values at the base of social life: “What is the purpose of our life in this world? Why are we here? What is the goal of our work and all our efforts? What need does the earth have of us? ” The encyclical makes clear that the examination of conscience should include a new dimension – it should be a review of not only how one has lived in communion with God, with others and with oneself, but also with all creatures and with nature.

The duty to care for creation is not confined to the Catholic Church alone Pope Francis says in ‘Laudato si’ and he highlights how other religions, churches and Christian communities have also expressed deep concern and offered important reflections on the theme of ecology. In the 192-page document the Pope proposes “to enter into dialogue with all people about our common home”. He focuses on the idea of ‘integral ecology’, connecting care of the natural world with justice for the poorest and most vulnerable people. He also proposes a series of guidelines for the renewal of international, national and local policies, for decision-making processes in the public and business sector, for the relationship between politics and economy and that between religion and science. According to the Pope science is the best tool by which we can listen to the cry of the earth, while dialogue and education are the two keys that can “help us to escape the spiral of self-destruction which currently engulfs us”.

The encyclical is divided into six chapters: 1) What is happening to our common home; 2) The Gospel of Creation; 3) The human roots of the ecological crisis; 4) Integral Ecology; 5) Lines of approach and action; 6) Ecological education and spirituality. The first chapter presents recent scientific findings on the environment as a way of listening to the cry of creation, and deals with several aspects of the present ecological crisis. In the second chapter Pope Francis highlights how the Biblical texts outline the tremendous responsibility of humankind for creation. Chapter three analyses the current situation considering not just the symptoms of the ecological crisis but also the causes, in a dialogue with philosophy and the social sciences. In Chapter four the Pope explores the relationship between environmental issues, and social and human issues.  According to the Pope “we are faced with a complex crisis which is both social and environmental”. Chapter five addresses the question of what we can and must do. Analyses are not enough says Pope Francis. We need proposals “for dialogue and action which would involve each of us individually no less than international policy”. Chapter six, the final chapter goes to the heart of ecological conversion, to which the Encyclical invites everyone. The roots of the cultural crisis are deep, and it is not easy to reshape habits and behaviour. Education and training is key. All educational sectors are involved, primarily “in school, in families, in the media, in catechesis”.

The Encyclical takes its name from the invocation of Saint Francis of Assisi in the Canticle of the Creatures, “Praise be to you, my Lord”. Pope Francis says that the saint’s life “shows us just how inseparable is the bond between concern for nature, justice for the poor, commitment to society, and interior peace”. The letter is likely to have an impact on important  decisions to be made in relation to the environmental policies, that are currently being discussed on the global agenda.

Click here to read the full text of ‘Laudato si’.

Supporting the heartbroken of tragic accident in Berkeley

Pope’s renewed appeal to save the oceans

Preparing to meet the Pope.

Love and the law

Pope’s renewed appeal to save the oceans