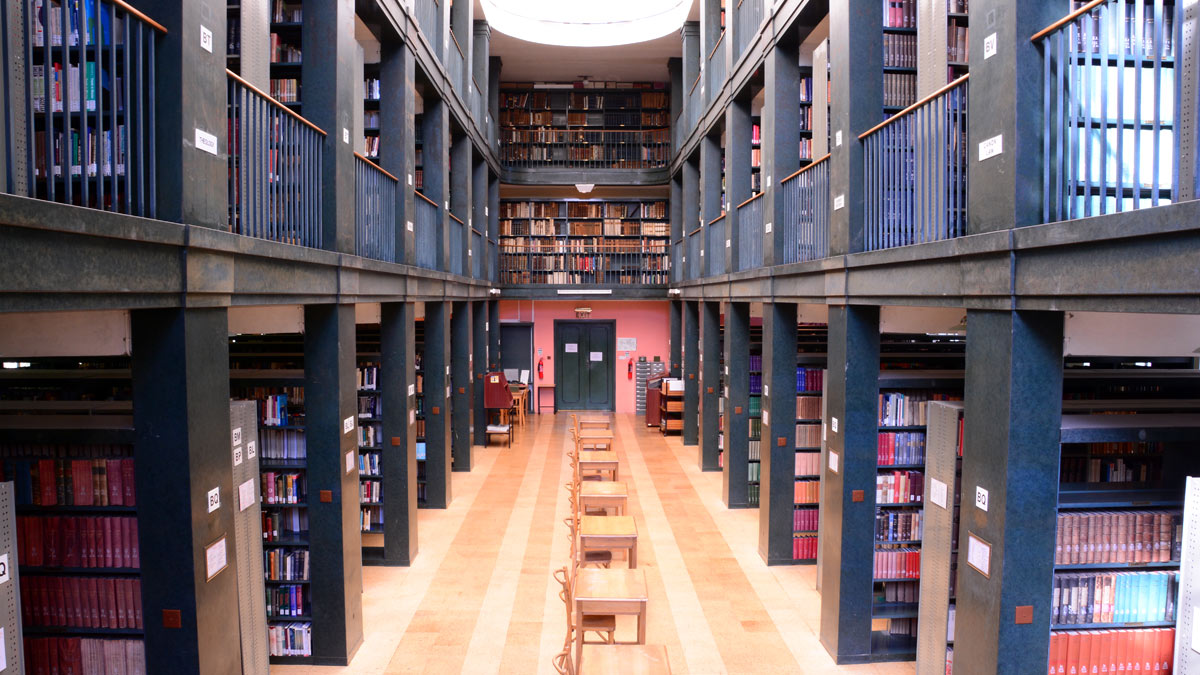 The Irish Jesuits are pleased to announce that the National Library of Ireland is to take a number of books from the Jesuit-owned O’Brien Collection on long-term loan. These include a rare manuscript on the Kingdom of Ireland by Peter Lombard, Archbishop of Armagh, several books printed before 1500 (known as incunabula) including a book on philosophy by Boethius, dated around 1498, and Books 1-3 of the Summa Theologiae of Thomas Aquinas, dated 1496. Many of these books are unique to Ireland, including the five incunabula.

Several items from the collection which are of particular Irish interest are being sold in Ireland by De Burca Rare Books, Blackrock, Co. Dublin. The rest of this important collection, which is of wide international interest, will be auctioned in June 2017 by Sotheby’s of London. Export licenses have been granted for the sale by the Department of Arts, Heritage, Regional, Rural and Gaeltacht Affairs, in consultation with the National Library of Ireland.

Before putting the books up for sale, the Jesuits contacted the National Library of Ireland to enable them to review the collection and consider if they would like a number of important books and manuscript documents on long-term loan.

According to a Jesuit spokesperson, “As a result of this consultation the group of books and manuscripts identified above were delivered to the National Library of Ireland in late November this year”.

The O’Brien Collection was left to the Jesuit Community at Milltown Park by Judge William O’Brien, a noted book collector, in 1899. William O’Brien never married or had children. During his lifetime he was a close personal friend of Sir Edward Sullivan, the Lord Chancellor. Indeed, a number of books in the collection were acquired at the sale of Sullivan’s library at Sotheby’s London between 19 May and 21 June 1890.

Sir Edward’s son was Fr. John Sullivan SJ, who converted to Catholicism and became a Jesuit. Fr Sullivan, who had a reputation for great holiness, was declared ‘Venerable’ in 2014 and approved for beatification earlier this year, 2016. He spent a short time during his Jesuit life in the Milltown Community. Justice O’Brien also became a close friend of Edward Sullivan, Fr John’s brother. Like Justice O’Brien he was a lover of books and skilled in book-binding. The judge  bequeathed his library to the Community at Milltown Park on account of his friendship Edward and the family’s connection with the Jesuits.

Since then the books and manuscripts have been stored in the Milltown Park library, which had its beginnings when the Jesuits established their Schools of Philosophy and Theology in Milltown Park in the 1880s. With the Milltown Institute of Theology and Philosophy now suspended, it was decided that the Jesuit Community was no longer in a position to look after these books properly, as they require special storage conditions for long-term survival.

The spokesperson for the Jesuits added: “For some time now, we have had concerns regarding the preservation of these books and manuscripts, many of which are of such an age that they require specialist care and conservation. Furthermore, the collection has never been properly consulted by students or scholars whilst at Milltown Library. The dispersal of the O’Brien collection and the donation of books to the National Library in Ireland will now allow for these precious books to be properly cared for and appreciated.”

Proceeds from the sale will be put towards the main purposes of the Milltown Charitable Trust, including the upkeep of churches, the care of invalid priests, relief of the poor, and religious education. It will also go towards the maintenance and modernisation of the Milltown library. The main library at Milltown remains completely untouched, and after the sale it will still hold all the important and unique theology and philosophy books most relevant to the Jesuit work there.

Schools across the divide

We could be heroes

Stocking up for Lent

Behind the scenes at the beatification

Looking back to see forward

Reflecting on Jesuit times past