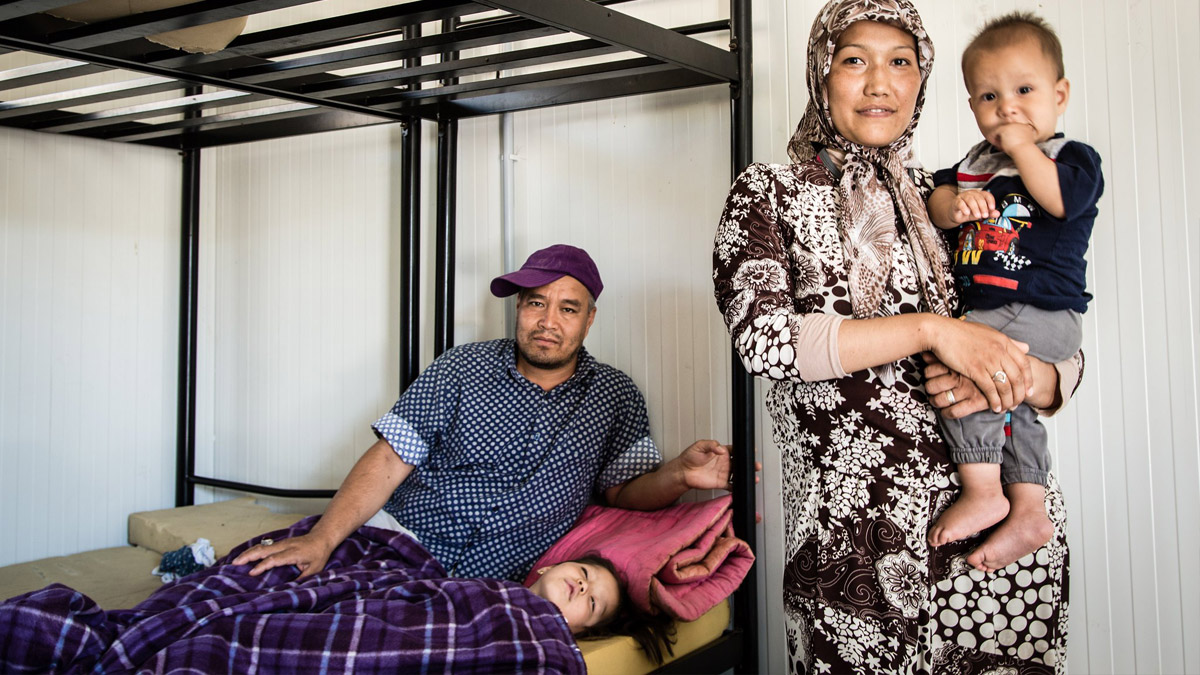 The most recent issue of Working Notes » publishes a set of papers given at the 2021 Summer School of the Society of African Missions (SMA) », held in Dromantine, Newry, Co. Down. The theme of the summer school was ‘Migrations in Our Common Home: Causes, Effects, and Responses’. Guest editor of Working Notes, Colette Bennett, economic and social analyst with Social Justice Ireland, notes the dimensions of the crisis:

According to the World Economic Forum, wars, violence or persecution forced 11 million people to flee their homes throughout 2019, mostly from low or middle-income countries, nearly double the figure for 2010 and creating a global population of almost 80 million displaced. The United Nations High Commissioner for Refugees reported that more than one per cent of humanity, that is one out of every 96 people in the world, was displaced in 2020, with more and more unable to return home.

Dr Kevin Hargaden, director of the Jesuit Centre for Faith and Justice, provides a reflection on the meaning of ‘social friendship’ as found in Pope Francis’s encyclical Fratelli Tutti. “A particularly relevant approach from an Irish perspective,” he suggests, “is to read Fratelli Tutti in terms of insiders and outsiders, those who are included and those who get excluded.”

“We pride ourselves on our tolerance,” he adds, “the way our grandparents prided themselves on their orthodoxy, but the self-congratulation must look very different to the thousands of families who are homeless or stuck in direct provision centres.”

Other essays include John Barry (Professor of Politics in Queen’s University, Belfast) urging the need for a fundamental change in our views of good life – away from the “ecocidal objective of economic growth” and towards “ideas of sufficiency” and a “sense of enoughness“. Also, Martina Madden has compiled a photo-essay which is based on work being done at Cork Migrant Centre; and Eugene Quinn, director of Jesuit Refugee Service Ireland, argues that “global threats to human security and safety require a global response”.

Building for the future in Ukraine

Would you help a refugee?

Hear the cries of migrants

A view from the East

How do we think theologically about general elections?

Climate Action Plan: Will we adapt to climate chaos?

“Hans, are we the baddies?”

Getting under the skin of racism in Ireland